CYFS VS AR: Why use CYFS for Web3 storage 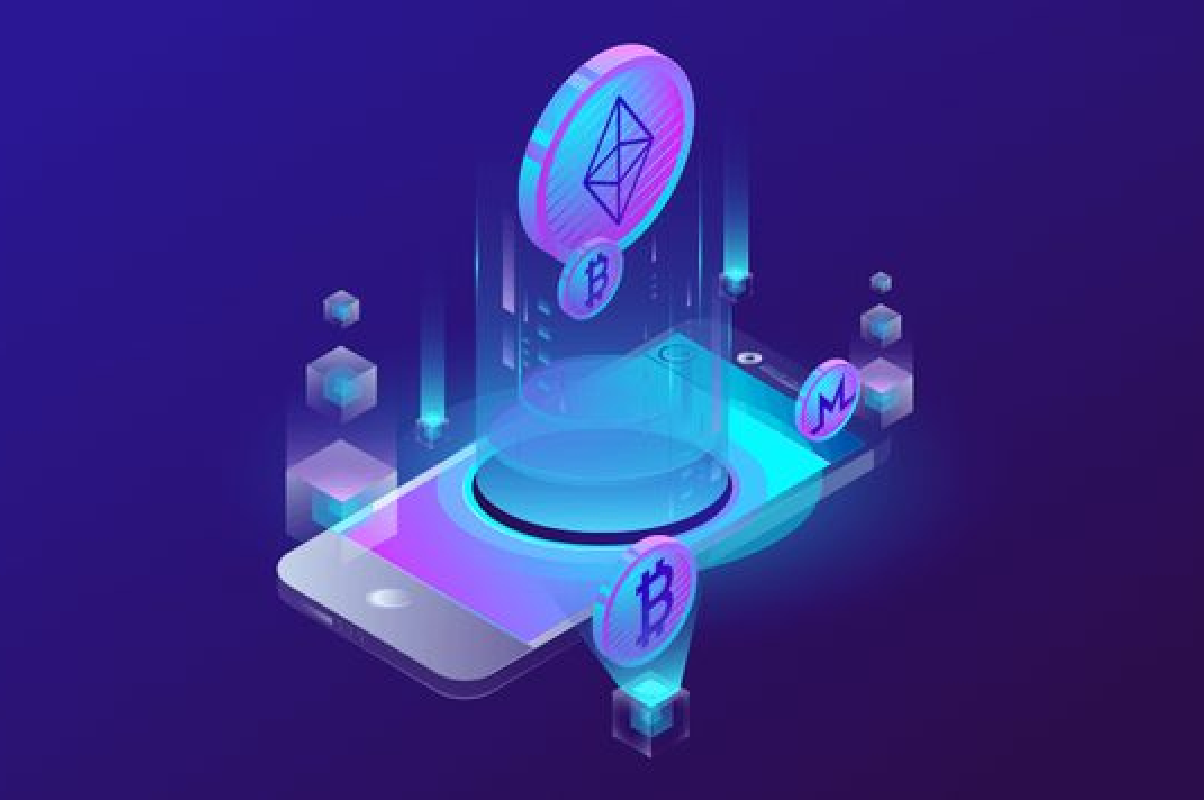 We have already compared CYFS and IPFS. Now, let's talk about Arweave, another popular storage project on the market.

Arweave's design concept is simple, as it is simply a storage project based on blockchain. It works in the same way as Ethereum, both featuring competition among mining nodes to generate blocks. The difference between them is that the blocks in Ethereum store transactions, while blocks in Arweave store the data that users want to store. Arweave has improved its consensus algorithm, such as encouraging miners storing rare blocks, and the rarer the block is, the higher the probability of block generation. However, driven by economic benefits, it's obvious that miners will prioritize storing rare blocks. Thus, data is essentially still backed up by all nodes.

Technically, CYFS and Arweave are not competitors. Because the goal of CYFS is to build real Web3 services, which can solve the decentralized storage and acquisition of all data in Web3, and determine the ownership of data. However, Arweave only focuses on permanently storing valuable data because blockchain has the following drawbacks:

1. The amount of data can be stored per unit of time is very limited. A block generated in the blockchain needs to be synchronized across the entire network, which calls for appropriate block sizes and intervals. Arweave creates a block in a few minutes, with each block being an average of 30M large. Its ability to store data is limited to only a few dozen GBs per day, which is not enough to support Web3 applications. It is impossible to create a Web3 version of Twitter based on Arweave. Even if the NFT market goes hot and the amount of NFT data becomes large, Arweave cannot support it.

2. Once the data is on the chain, it can only be stored permanently, and users cannot delete this data.

3. The storage process is quite slow. It takes a few minutes to generate a block using Arweave, forcing users to wait several minutes if they want to use Arweave to store data. Users need to wait even longer if data is not packed immediately. This is far too long for the storage of application data.

4. The storage is expensive. Currently, it costs $9 to save 1 GB of data on Arweave, which is slightly expensive data storage (compared to $120 per year for 2 TB of storage on Dropbox). However, it is very cost-effective compared to permanent storage on mining machines, which may cause Arweave's network to crash. This contradiction is inherent. First, not all data is worth permanent storage. Second, a more profound issue is when the ecological demand is priced based on tokens. If the token is too expensive, it cannot serve as an extensive infrastructure, undermining the practical significance of the ecosystem. But if the token is too cheap, the consensus ends, and the entire network will crash. There is no way to guarantee a once paid permanent store.

It is unnecessary to compare CYFS with Arweave due to Arweave's limited features. CYFS can do what Arweave can do more efficiently, since CYFS lets users decide how many copies to keep, rather than creating copies in all nodes. Moreover, there are things that CYFS can do beyond Arweave's capabilities.

It is worth mentioning that Arweave's data reading method may result in potential issues during actual use. Arweave has built a diversified ecosystem, and it will also store creation platforms' NFT data, including that of the Mirror platform. For example, if 1 million users suddenly crowd in to visit a popular NFT on Opensea at the same time, the large amount of traffic will make nodes unwilling to provide services due to a lack of incentives. It should be noted that retrieving data through devices consumes miner bandwidth, which has always been a precious resource. Currently, Arweave nodes are willing to return the data, as miners are motivated by the price rise of AR tokens to keep Arweave useable. Once the project expands and the number of visitors grows, miners may become reluctant to provide retrieval services. This is why CYFS insists on making the data owner responsible for deciding whether the data can be accessed or not, as only the owner is motivated to provide this service without any incentives.