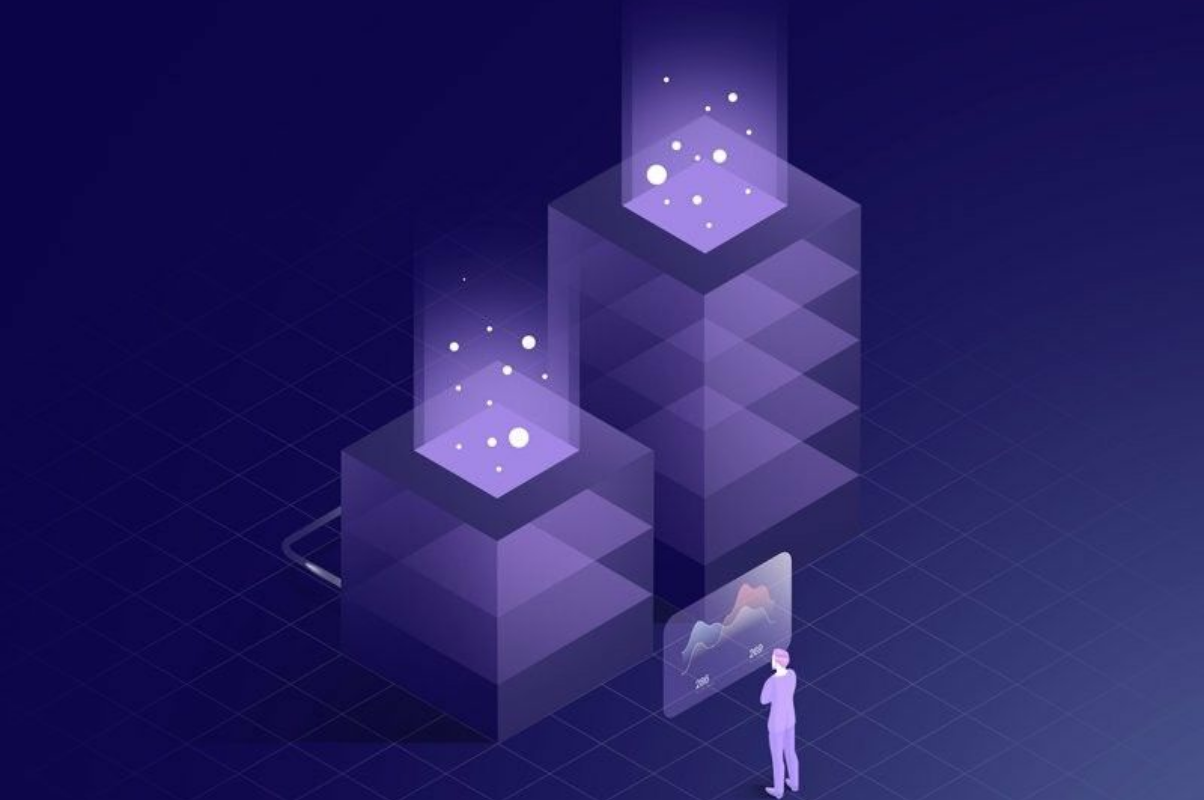 In recent years, the crypto and Web3 industry have become more popular, and there have been many projects with tokens worth billions of dollars. But both the field Web3 companies covered and the number of companies are much smaller compared with traditional Web2 companies. Therefore, Web3 is still in the early stage, with huge opportunities. However, traditional Web business, after more than ten years of development, has been monopolized by several giants. It has no chance now.

So, it is time for traditional Internet developers and entrepreneurs to move to Web3.

However, for traditional Internet developers and entrepreneurs, most of them are unfamiliar with Web3. There are the following typical views:

They know Web3, but don't know what the value of Web3 is, and even think that there is no real value to users except for hyping the currency price.

They don't know how to transition into Web3 and be successful in it.

Let me answer these two questions and tell you how to start a business and succeed in Web3.

The value of Web3

The value of Web3, summed up in one word, is "ownership". In Web2, all content, accounts, data, and applications are in the hands of Internet giants, while Web3 returns these rights to users. Let me explain the concept of "ownership" with the example of token. Users can truly own their own tokens with blockchain . It has the following characteristics:

1. Token belongs to users' account address, and only the user with the private key can use it .

The total amount of tokens, release mode, and functions are all written in open and transparent rules (smart contracts). Once released, they cannot be changed, which ensures the value of tokens in the hands of users can not be tampered with by anyone.

Users also use open and transparent rules to trade it.

These characteristics are exactly what the financial field needs most. Openness, transparency and fairness were realized for the first time based on smart contracts , changing the traditional human-made model (that model is not open and transparent, but also Unfair and just) .This is why the explosion of blockchain projects first occurred in the financial field（DeFi).

So, token is actually a very great invention. When a project publishes its own token, it is equivalent to dividing the value of its own project to those who hold the token, building the project together with the power of the community. Such power is enormous. Those who hold the token will promote it for you for the sake of future profit, which is much more powerful than purely providing services to attract consumers in the Web2 era. This is why many blockchain projects now have a market value of billions of dollars without any profit.

From this point of view, the token is not a financial speculation, but is of great significance. The reason why many worthless projects seem to have high market value is only because it is in the early stage of the industry, and everyone's great prospects for the future of these projects leads to the high token price. However, if these prospects cannot be implemented, then these projects will eventually die. This is not a problem with the token mode itself.

The Web3 implemented by CYFS is more powerful. CYFS believes that not only tokens, but all data generated by users on the Internet should also be owned by themselves. That is, everyone should have equal rights to save data on the Internet, publish data, and get income from their data in Web3.

At the same time, the data storage infrastructure should also be decentralized and not in the hands of monopoly cloud storage providers, so that users can get cheaper storage space and protect their data privacy.

Furthermore, users should also have control over the apps they use. CYFS can build completely P2P dapps without centralized servers. So that users do not have to worry about their data being obtained by centralized operators.

Below let's take a look at the promising Web3 entrepreneurial directions with CYFS.

Based on CYFS, dapps with functions far beyond the current Web3 dapps can be implemented. The following directions are promising:

Based on CYFS, all applications for daily use can be built in a completely decentralized way.

For example, we can create a Web3 social network, while users can trully own their personal home page. He can display his homepage any way he likes and keep it running forever, just like his private garden, which cannot be done in Web2. More importantly, this homepage is cross-app and can be accessed by any dapp on CYFS.

For another example, we can build instant chat software without a centralized server, so as to ensure that the privacy of users' chat content is not violated at all.

In addition, we can also let users make profits with their own data. For example, the user's shopping records, taxi travel data, these are all very important data. The giants of Web2 make a lot of money on this data without giving users anything in return. If you can return these data benefits to people, people will choose to embrace your project.

The new model of Web3 will bring many new innovations, which Web2 cannot do. For example, the metaverse must be built on Web3 infrastructure, otherwise it will be controlled by a single commercial company. Another example is some public service projects such as wikipedia, Github, non-profit organizations, etc. These projects are more suitable for democratic and open operations, while DAOs are especially suitable for these organizations.

There are also some very imaginative ideas, such as using a camera to record a person's life since he was born (the data certainly can not be stored on a centralized database). This data will surely have a lot of value. With the development of AI, There is a lot of room for imagination.

The other is to create tools or frameworks that are easier and convenient for others to develop Web3 dapp and make profits.

Small teams is enough to develop applications worth billions of dollars

A better news is that developing the above-mentioned dapps based on CYFS is much less difficult than developing Web2 applications.

Traditional Web2 applications need a very large and complex back-end system to support as the number of user visits increases. Development and maintenance of this system requires a lot of manpower, which is why there are so many software engineers in a Web2 company. However, CYFS has established a public back-end system, and everyone enters the network with their own OOD, just like entering with their own computing resource. Therefore, The development team does not need to care about the back-end server even with billion-level requests per day. They only need to focus on the development of business logic. In this way, the threshold to develop Web applications is greatly reduced, and only a small team with 3-5 people is enough. As long as you are creative and your project has true value, billions of dollars are not a daydream.

If you want to learn CYFS development, you can read CYFS documentation and tutorials. Also welcome to follow on Twitter and Discord for more updates from us.