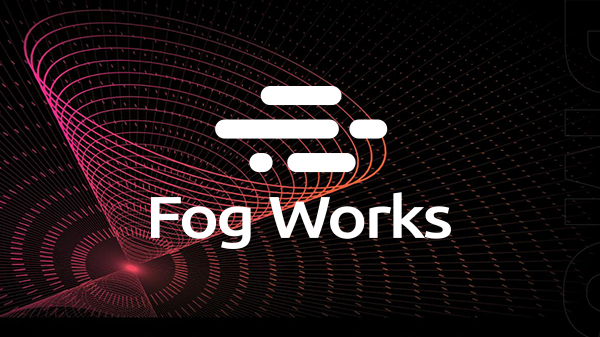 W3 Storage Lab announced today it has changed its name to Fog Works. The new name better reflects the company’s positioning, has greater brand-building potential, and is more indicative of the company’s vision of being a key builder of Web3 infrastructure, applications, and devices.

“Our goal is to make Web3 a reality for everyday consumers,” said Xinglu Lin, CEO of Fog Works. “Because we’re making Web3 work for everyone, the name Fog Works really encapsulates our vision. We’re excited to build a brand around it.”

Fog Works has co-developed a next generation distributed storage ecosystem that is based on the public blockchain, CYFS, and the Datamall Coin. CYFS is a next-generation protocol that re-invents basic Web protocols – TCP/IP, DNS, and HTTP – to create the infrastructure necessary for the complete decentralization of Web3. It has been in development for over seven years, practically eliminates latency in file retrieval – a huge problem with current decentralized storage solutions – and has infinite scalability. Fog Works is developing a series of killer applications for both consumers and enterprises that will use both CYFS and the Datamall Coin, which facilitates a more efficient market for decentralized storage.

To further the development of decentralized applications (dApps) on CYFS, Fog Works is co-sponsoring the CodeDAO Web3 Hackathon. CodeDAO is the world’s first fully decentralized code hosting platform in the world. During the hackathon, developers will compete for prizes by developing dApps using CYFS. Teams will have seven days to develop their projects. The CodeDAO Hackathon runs October 15, 2022, to October 21, 2022. For more information, please visit https://codedao.ai/hackathon.html.

Fog Works, formerly known as W3 Storage Lab, is a Web3 decentralized application company headquartered in Sunnyvale, CA with operations around the world. Its mission is to leverage the power of Web3 to help people manage, protect, and control their own data. Fog Works is led by an executive team with a highly unique blend of P2P networking experience, blockchain expertise, and entrepreneurship. It is funded by Draper Dragon Fund, OKX Blockdream Ventures, Lingfeng Capital, and other investors. For more information, visit http://fogworks.io.