What kinds of crypto will rise in next bull market 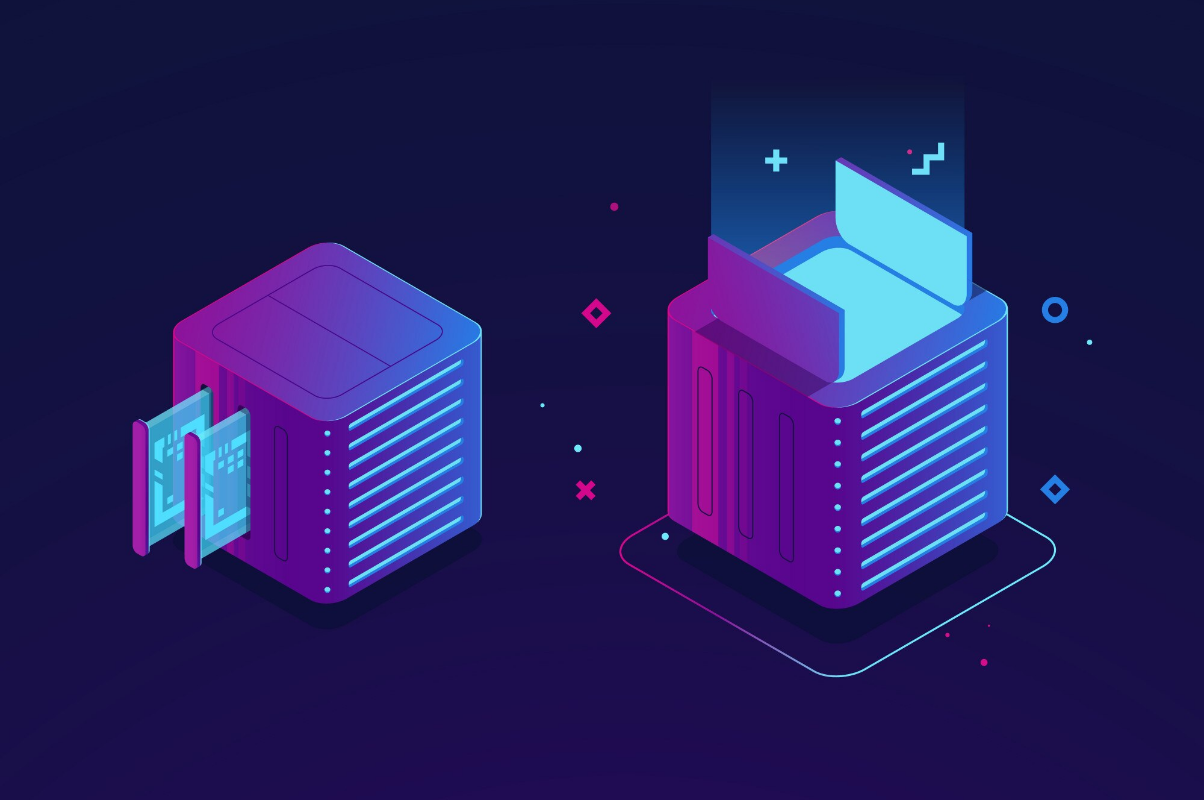 After a one-year bull market in 2021, the cryptocurrency entered a bear market. Compared with the highest point, BTC has fallen by 70%, and various popular tokens in this bull market, whether it is NFT, Metaverse, GameFi, Web3, etc., have fallen very sharply. I know that for many investors, this bull market is actually a loss rather than a profit.

Therefore, if you don’t understand the project and just buy it because of the large price increase of the token, you will buy at a high point and it is difficult to make money. Those who really make money are those who buy in in advance when the project is not popular. So now that since now we have entered a bear market, nobody can make money now and everyone has calmed down, why not we have a review to learn what are the logics behind the popular projects in this wave of this bull markets? The past cannot be changed, but it will be helpful for us to to choose the right new potential projects, making us harvest in the next wave of bull market.

First of all, we must understand the most basic truth. A long-term project must have its real value, that is to say, it can really solve a problem in a certain aspect of the market. The crypto industry is driven by technology, and what the crypto industry can do depends on the development of technology. So, the basic question is，what exally can blockchain do today?

What is the value of blockchain

Financial Hype and Speculation. Both of these views are, in my opinion, unobjective. The blockchain represented by Ethereum has its actual value, the value is it realizes the decentralization of the financial field. The key characteristics that the financial industry relies on: openness, transparency and fairness been realized for the first time based on smart contracts , changing the traditional human-made model (that model is not open and transparent, but also Unfair and just) The boom of DeFi is proof of this.

But blockchain also has its flaws:

a. It is slow, at least several seconds at a time

b. The gas fee is very high, and the more users, the higher the gas fee

c. The logic complexity of smart contracts is limited. Each step of the smart contract needs to consume gas fees, so it is not suitable for complex calculations.

d. Only a very small amount of key data can be stored on the chain.

These shortcomings are insignificant for financial applications. Financial applications do not require large amounts of data and complex logic. Slowness and high gas fees have instead formed a new kind of fairness. But if it is an ordinary Web application, that is a different story. Imagine if you need to pay gas fee and wait a few seconds for each comment in a Web3 social application, I am afraid no one will want to use it. Also, no blockchain can store so much data generated everyday. It should be mentioned here that these shortcomings of Ethereum are the guarantee of decentralization, while many new blockchains claimed to have better performance all sacrifice decentralization. These blockchains have no real value and will definitely be eliminated in the future. We will not discuss them.

Therefore, all the hot areas of this bull market are essentially financial applications. Let us analyze them one by one:

The beginning of DeFi is the Uniswap in 2020, which is a decentralized exchange. There is no doubt that this is a very epoch-making financial product, which makes cryptocurrency transactions no longer rely on centralized exchanges. The various decentralized financial applications that follow basically realize the decentralization of all financial products. So, DeFi has real value. The success or not of a DeFi project depends on whether its model works and whether the contract is secure. Luna's slump is proof of that.

NFT is essentially digital collection, its value comes from scarcity and immutability. NFT also has real value. However, there are several problems in the current development of NFT:

a. The file storage and transaction of NFT still cannot be completely decentralized, and users do not really own their own NFT, because only the hash of the file can be stored on the chain, not the file itself.

b. Due to the lack of real Web3 applications, the usage scenarios of NFT are very scarce. After users obtain NFTs, they can only display them on Web2 platform to show off, make less people want to buy it. Therefore, the later NFT projects have actually changed back to DeFi, such as staking NFTs to obtain token, which is essentially traditional DeFi, and has little to do with the value of NFT itself.

The metaverse, represented by Decentreland, was hot for a while in the second half of 2021. Metaverse and decentralized games are different from the current games, because they are decentralized. For example, the total amount of land in Decentreland is written in the smart contract, and the ownership of the land after the user purchases it is also recorded on blockchain, which will always belong to the buyer and will not be tampered with, whcih impossible in the Web2 world.

This is a fascinating change, but Decentreland also has its own problems. That is, although the assets are on the blockchain, if you want to access Decentreland, you are still accessing the centralized server of the operator, that is to say, this is a Web2 + blockchain structure. Why has to be this way? That is what I said earlier, the blockchain has limited capabilities and cannot achieve decentralization of applications. Although the land belongs to the user, how to decorate the land is in the hands of the operator. If one day the operator wants to close your gallery on Decentraland, or change the layout of the gallery, he can make it, and he can even ban your account from logging in. So for such a metaverse, it is still very centralized. That's why Decentreland's appeal is limited. For the same reason, that's why blockchain games all use GameFi as a selling point, because it's still back to finance. Decentralized games are all rudimentar， people playing them are mainly for making money, not for fun. That's why metaverse and decentralized games cannot attract wilder normal players.

What kind of projects will stand out in the next bull market?

The speed of technology iteration of the crypto industry is very fast. No one can fully predict what kind of technology will drive the future bull market. However, we can predict the future direction and pick some high-quality potential projects in advance based on the logic. For applications that have no actual value but are popular because of concepts, we must be very careful. It is very likely that the token price of these projects will never rise again. If you still hold the tokens of these projects and expect their market values to rise again, I am afraid you will have a long wait in front of you.

What kind of projects are worth investing for the next bull market? I think Web3 will be the main force in the next bull market. Entrepreneurs and venture capitalists in Silicon Valley are all working hard to make Web3 a reality. In particular, next-generation Web3 infrastructure protocols deserve more attention. Without these protocols, it is impossible to make truly valuable (non-financial value) Web3 applications. In my opinion, such a infrastructure needs to have the following capabilities:

a. It can realize the decentralized storage of large-scale application data and allow users to truly control and own their data.

First of all, it is necessary to realize the decentralized storage of all data in the application, and, at the same time, let users own and control their data. The ownership of the data must be determined when it is generated, and the owner also needs to have the right to disclose it, rent it, sell it, and delete it.

b. Web3 applications must have the same performance as Web2 applications without compromising decentralization.

Performance is very important, especially when the number of users reaches a large scale. For non-financial scenarios, ordinary users are very concerned about application response times. Web3 applications are committed to reshaping the current Web2 applications. If the performance of Web3 is too slow, it will be difficult attract great application developers , unless you can make money by using it. (Back to DeFi again.....)

c. The whole application must be decentralized, and there can be no centralized nodes.

If such an infrastructure can be realized, it will bring huge changes to the industry. At that time, the influence of Web3 can affect the lives of ordinary people and bring huge market potential. The status of this infrastructure will rival that of Ethereum. And the tokens associated with the Web3 applications will also have great market potential.