What exactly is Web3? 12 Altcoin 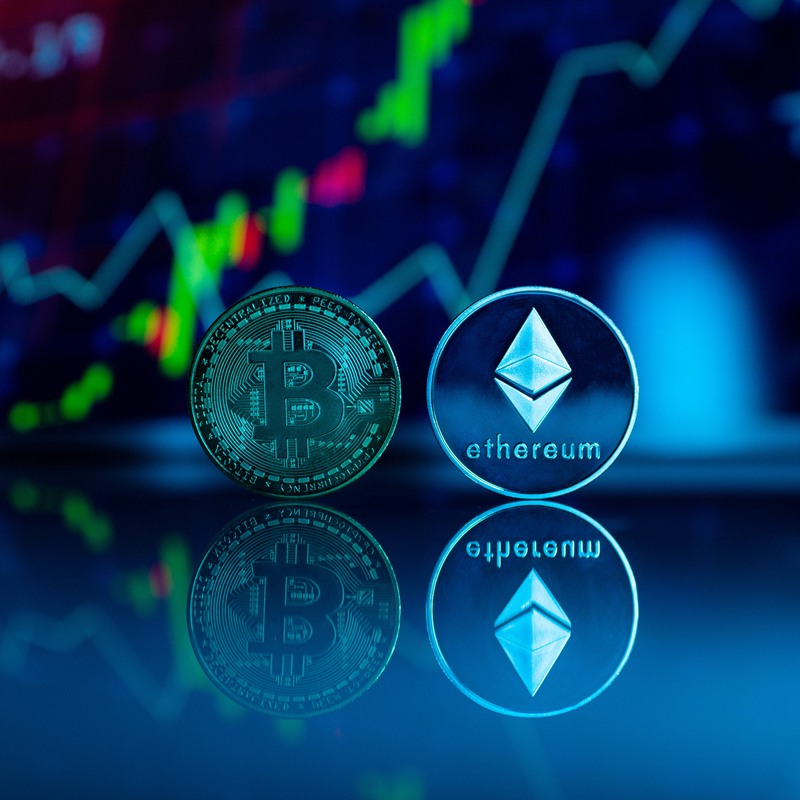 An Altcoin is an alternative digital currency to Bitcoin.

They generally project themselves as better replacements for Bitcoin. Bitcoin's emergence as the first peer-to-peer digital currency was paving the way for many to follow. Most altcoins are trying to target any perceived drawbacks that Bitcoin has and come up with competitive advantages in newer versions.

The term 'Altcoin' is a combination of two words: 'alt' and 'coin' where alt means 'alternative' and coin means 'cryptocurrency'. Together they imply a category of cryptocurrency, which is an alternative to the digital Bitcoin currency. After Bitcoin's success story, many other peer-to-peer digital currencies have emerged to try to mimic that success.

Many altcoins are built based on the basic structure provided by Bitcoin. Therefore, most altcoins are peer-to-peer, require a process of mining by which users solve difficult problems in cracking blocks and provide secure and inexpensive ways of carrying out web transactions. But Altcoins, even with many overlapping features, vary widely from one another.

How many Altcoins exist?

As of today, over 5000 of these "alternative" currencies have been created worldwide.

Are Altcoins any different from Bitcoin?

Most of the Altcoins are based on Bitcoin, and their basic functions are essentially the same.

What are the most popular Altcoins?

Some of the most well-known Altcoins (based on market cap) are Ethereum, Ripple, Tether, Bitcoin Cash, Bitcoin SV, and Litecoin.

Are there multiple types of Altcoins?

Certain Altcoins are serving more purposes than exchanging the coin for something of value, and can be classified as "Utility Tokens" or "Security Tokens" for example.

Which altcoins are available on bitFlyer?

bitFlyer provides buy and sell options for some of the most popular altcoins. On our platform, you can trade: